A successful year comes to an end – Year End Meeting 2021 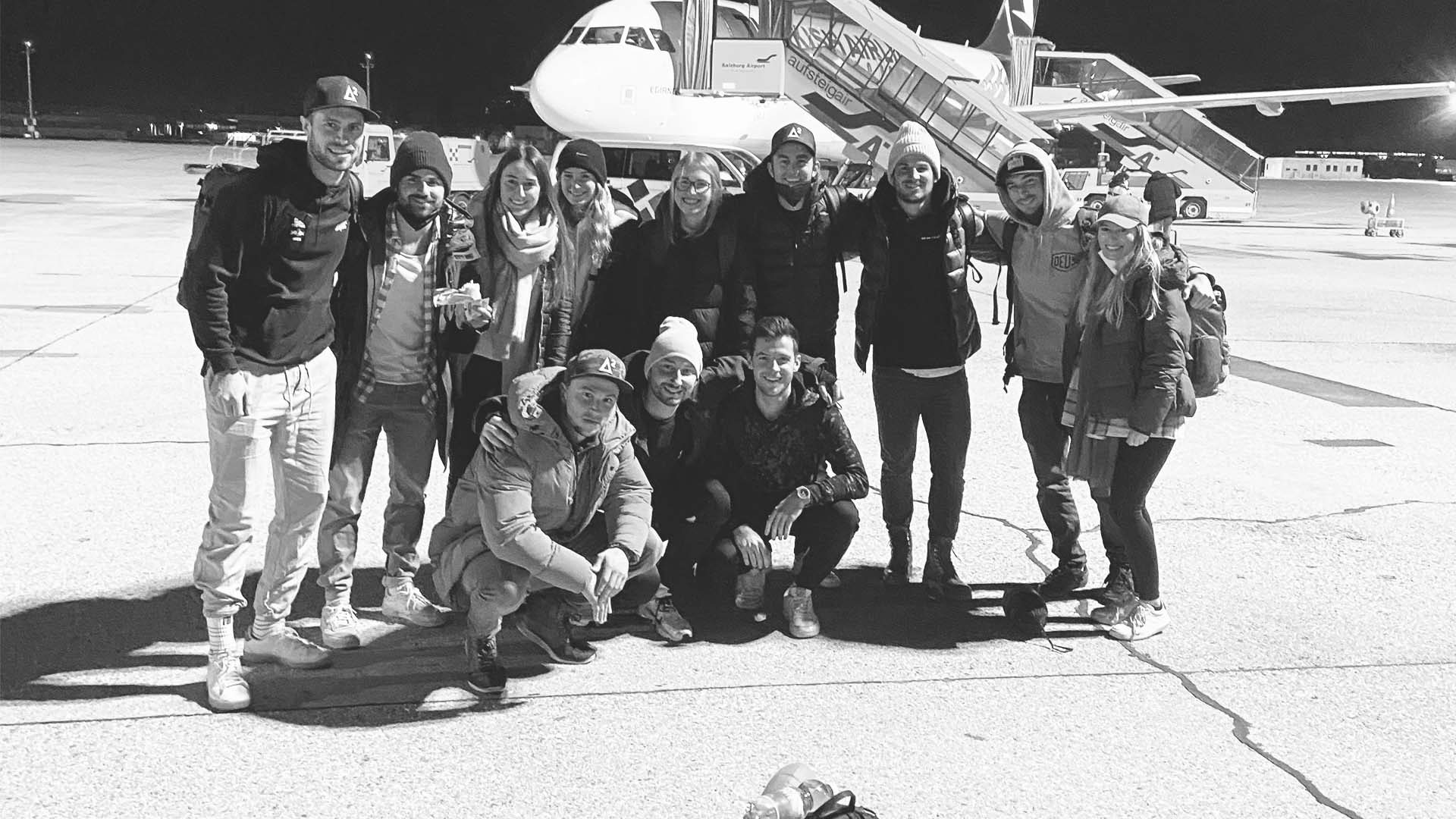 In order to end the year 2021 on a great note and to start the new year with full motivation, the entire Chaka2 team was surprised with a flight to Istanbul from December 12th to 16th. During this trip, everything revolved around team building, the performance, projects, communication and goals of the individual employees as well as the entire crew.

At the beginning the program consisted of internal workshops. Restructuring, advanced training and new projects were presented to the team by the CEO and COO. In addition, Peter Auer, Head of Marketing and Communication at Accenture, was invited, who gave closer insight to the agency’s customer perception and, together with the team, reflected on his collaboration with the firm. Magister Georg Karabaczek was invited as the second speaker. The Austrian business delegate in Istanbul tried to bring the team closer to the city’s culture in comparison to Austria and explained the history of Turkey. As a highlight of the day, a sunset boat tour on the Bosporus was organized. Chaka2 was allowed to enjoy the tour on their own yacht, followed by dinner in an Asian restaurant.

The second day revolved around the project managers and their tasks. Each individual presented his/her projects, which he/she had carried out in 2021 or will implement in 2022. In order to strengthen the overall teamwork skills of the Chaka2 team even more, a joint cooking session with the Turkish chef Budur was organized on the second evening. The team was divided into groups that played a supporting role in the kitchen when preparing a Turkish 6-course menu.

To further develop the agency’s ability to work as a team, the third day was also designed around ‘sharing experiences’. It started with off with secret santra at breakfast and continued with a sightseeing tour through the city. The team was guided through Istanbul and was able to learn more about the historical development and cultural significance of the Hagia Sophia and the Topkapi Palace. To round off the last evening, Chaka2 visited Salt Bea’s restaurant (Nusret Gökçe). The team was pampered with its exclusive dishes and associated show performances.

To see how the team has grown even closer in such a short time is arguably the greatest achievement after such a spectacular Year End Meeting like this. Chaka2 is heading into the new year with full power and is looking forward to all the projects in 2022.