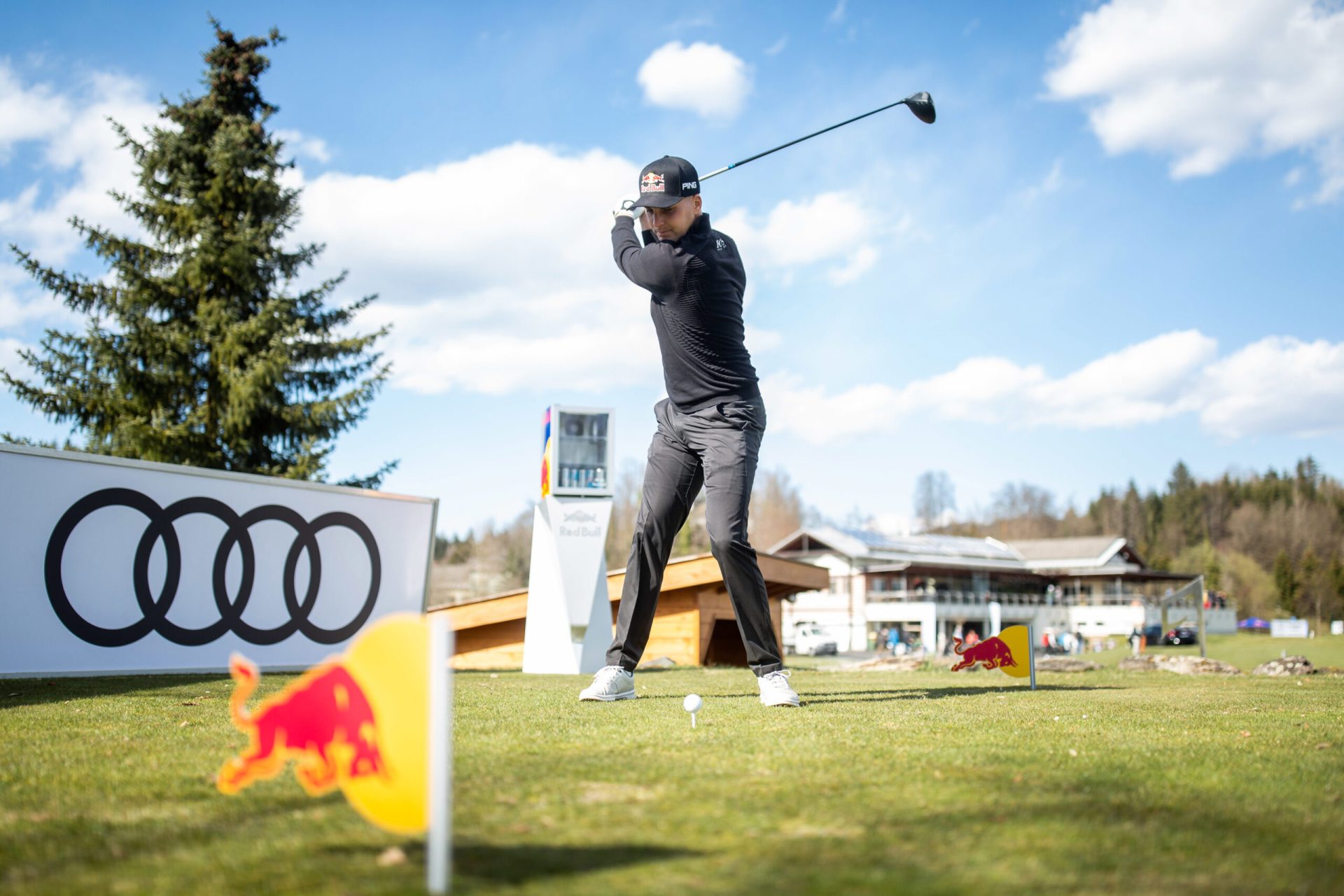 The successful golf tournament series, which connects top non-professionals and national golf stars, will continue in 2021!

The four rings of the Audi Brand stand for the four tournaments of the series. This year the event started in the south of Austria. The Carinthian Golf Club Schloss Finkenstein was the first location, directly followed by the tournament at the Klagenfurt-Seltenheim Golf Club. Among the participants was Austria’s golf star Matthias Schwab, who shared the flight with his brother Johannes, former skiing star Michaela Kirchgasser and ÖSV eagle Michael Hayböck.

After his success at the opening of the Audi Circuit at GC Schloss Finkenstein, Lukas Nemecz followed up and won the second stop at GC Klagenfurt-Seltenheim as well!

Together with Audi we planned and realized this top-class event series, which makes us very proud, especially in times like these. We are looking forward to the next two tournaments at Golfclub Murhof!