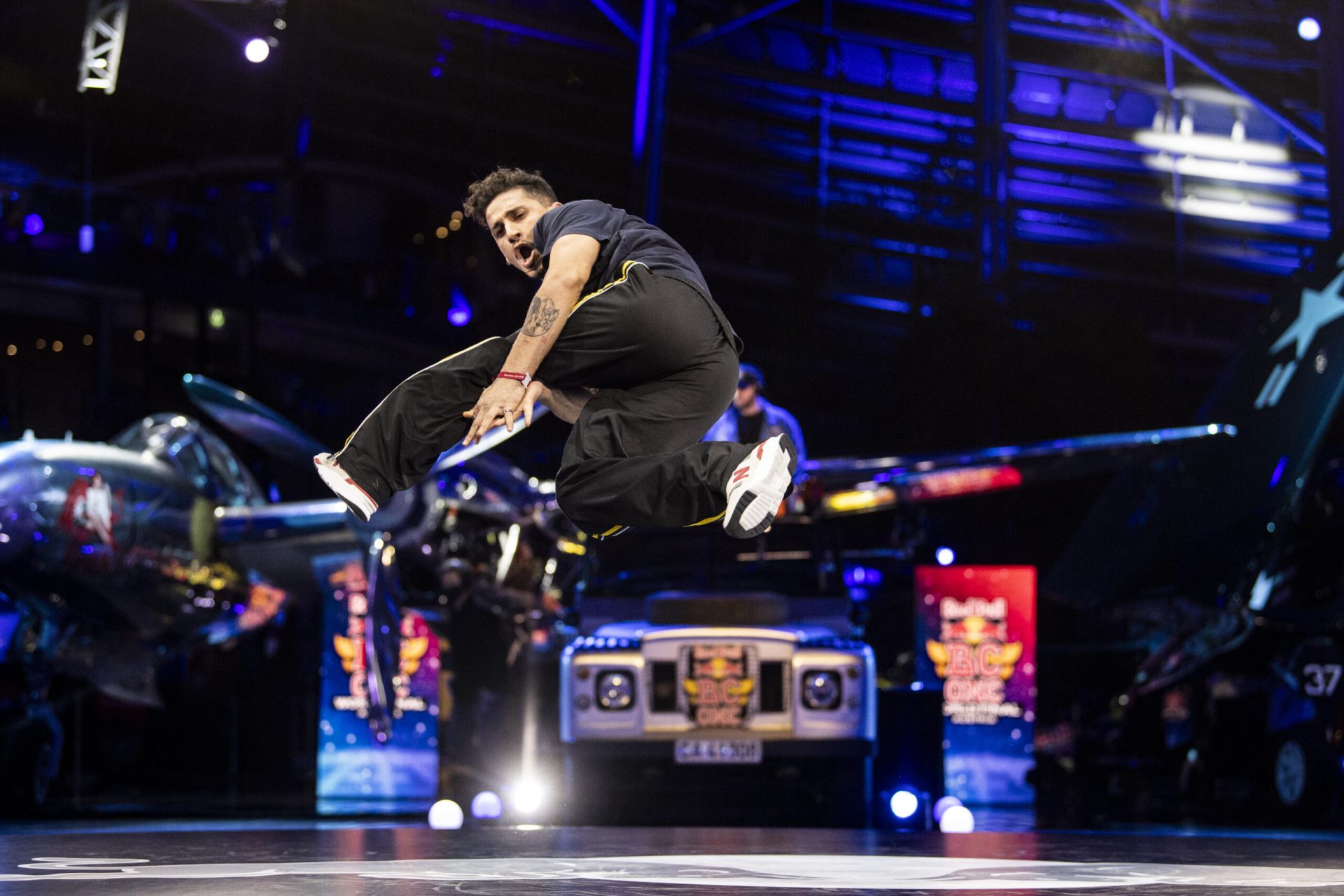 Fouad Ambelj aka Lil Zoo, one of the best b-boys in the world is from now on going to be supported by Chaka2 as official management.

Lil Zoo was originally born in Morocco and started his passion, breaking in 2008. In 2015, Lil Zoo decided to leave his hometown in order to develop further as a b-boy in Innsbruck and temporarily also in Berlin. As the highlight of his career, he became Red Bull BC One World Champion in Zurich in 2018 and joined the famous Red Bull BC One Allstars – a Red Bull team with the best b-boys and b-girls in the world such as Lilou, Menno, Hong10, Kastet, Shigekix, …

After his injury in 2019 and his recovery time in 2020, B-boy Lil Zoo starts again to be fully ready for the Olympics in Paris in 2024, where breakdance will be an olympic discipline for the first time.
Chaka2 is not only the organzier of the most prestigious breaking event in Austria Red Bull BC One Cypher, but also supporting the professional b-boy as official management. With this mayor step Lil Zoo will be able to concentrate fully on the training. This will give him additional boost for the best preparation possible for the olympic qualification, in which he will starting under an Austrian flag.

For inquiries do not hesitate to write an email to lilzoo@chaka2.com