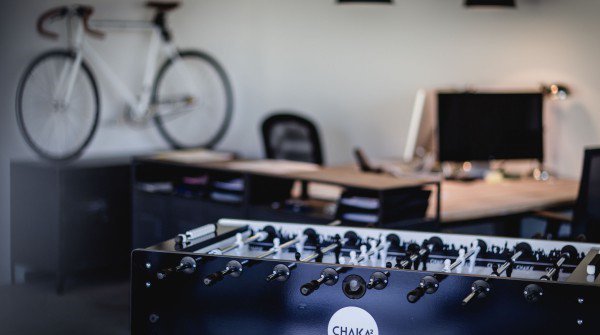 The highly topical coronavirus crisis leads to social challenges in addition to many other repercussions. In relation to the world of work, the current situation and the initial restrictions that have been triggered are forcing companies to temporarily switch to home offices.Some companies have had... 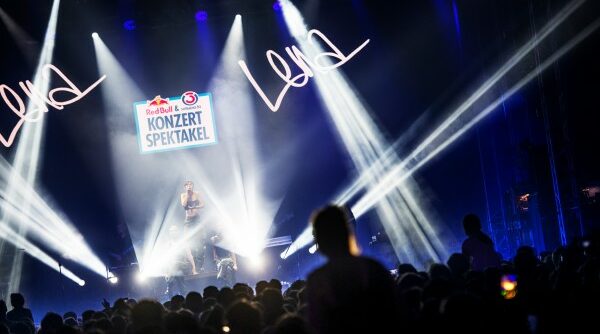 Chaka2 was instructed to find 8 new cities in 8 states that would meet all of the requirements. The search found the cities of Bischofshofen, Gmunden, Hard, Hartberg, Neusiedl am See, Wiener Neustadt, Wolfsberg and Wörgl which were motivated to participate. The week-long efforts of... 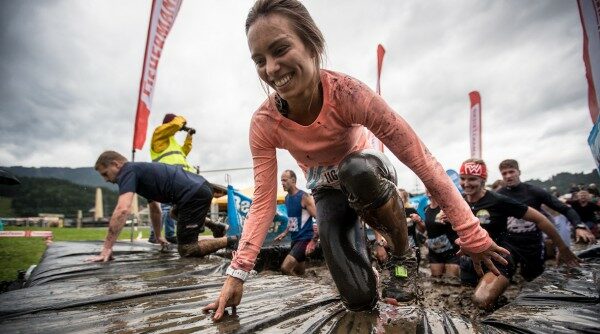 REATHE – FOCUS – GO – FISHERMAN`S FRIEND STRONGMANRUN AUSTRIA 2019 – THE SPECIAL KIND OF OCR 10 tons of mud, 20 creative obstacles and some thousand litres of water from above and beneath: over 1500 participants from more than 18 countries took part at the...

Which marketing capabilities should a company develop internally, and which should be outsourced? That question weighs heavily on marketers as new technologies and consumer behaviors launch wave after wave of disruption. In our latest Discussions in Digital podcast, cohosts Brian Gregg, a senior partner in McKinsey’s San Francisco... 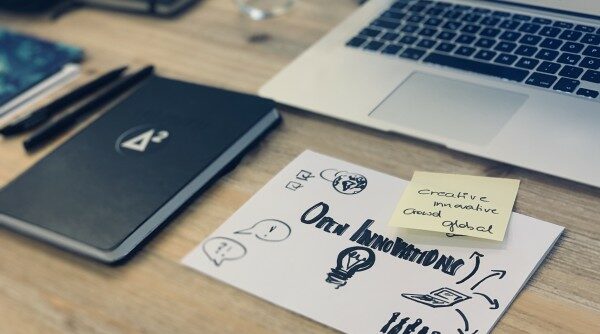 The faith in the power of the crowd. Sounds like a conspiracy theory? Don’t worry, it isn’t. Open Innovations simply speaks of opening innovation processes. By means of a digital platform on the internet, solution strategies for a concrete problem or challenge of a company can... 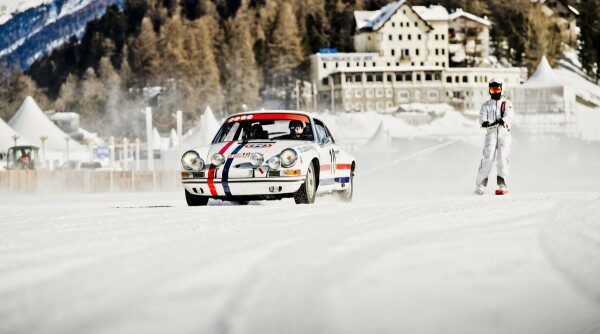 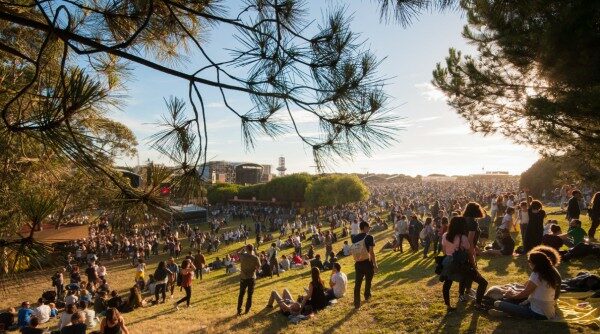 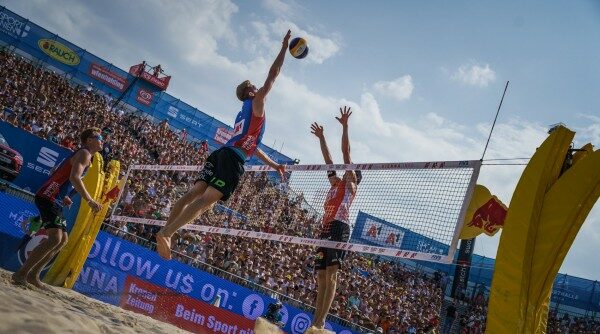 Also in 2018 the Beach Volleyball Major Series takes place in Vienna from 31. July- to 5. August on the Danube Island. In this tournament the best 32 teams from both genders compete and participate in a big party with their fans. Last year over 180.000 fans came to the Danube Island to watch the spectacle and this year an even higher number is expected. Since Austria has an amazing Beach volleyball history, Vienna as Austrias’s capital city is the perfect place for this big event. Thousands of  Austrians flock every year to the beach courts to encourage their players, for example the Beachvolleyball-Legends Clemens Doppler and Alex Horst. Furthermore, people from all over the world come to cheer their Beach volleyball heroes and take their good spirits, fan vibes and motivation with them. However, not only the game itself is an attraction factor, but also the numerous Side-Events, Shows and Afterpartys. The spectacors won’t be just fired up just in front of the Stadium, also the Djs inside the arena keep the crowd also „on fire“. A Beach volleyball game in the stadium is, with its so called„beach moves“, a unique experience and promises goosebumps.   Source: https://beachmajorseries.com,,... 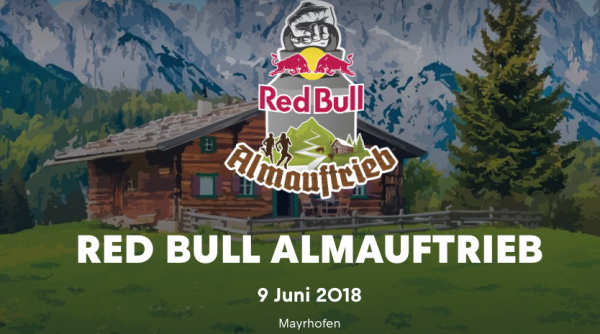 6 km – 600 HM – 6 challenges – 1 terrific setting Never before have painful fitness challenges been more beautiful than this! For those who dare, on June 9th, it goes up the mountain trails – the cows’ traditional way – starting from the valley –... 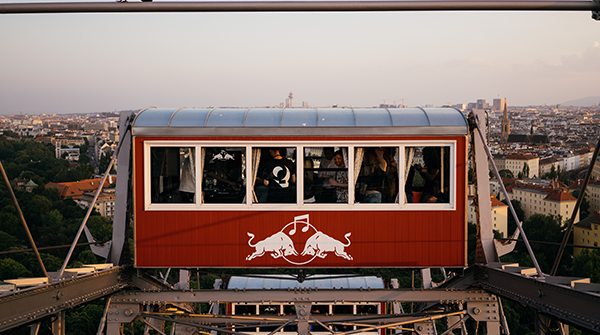