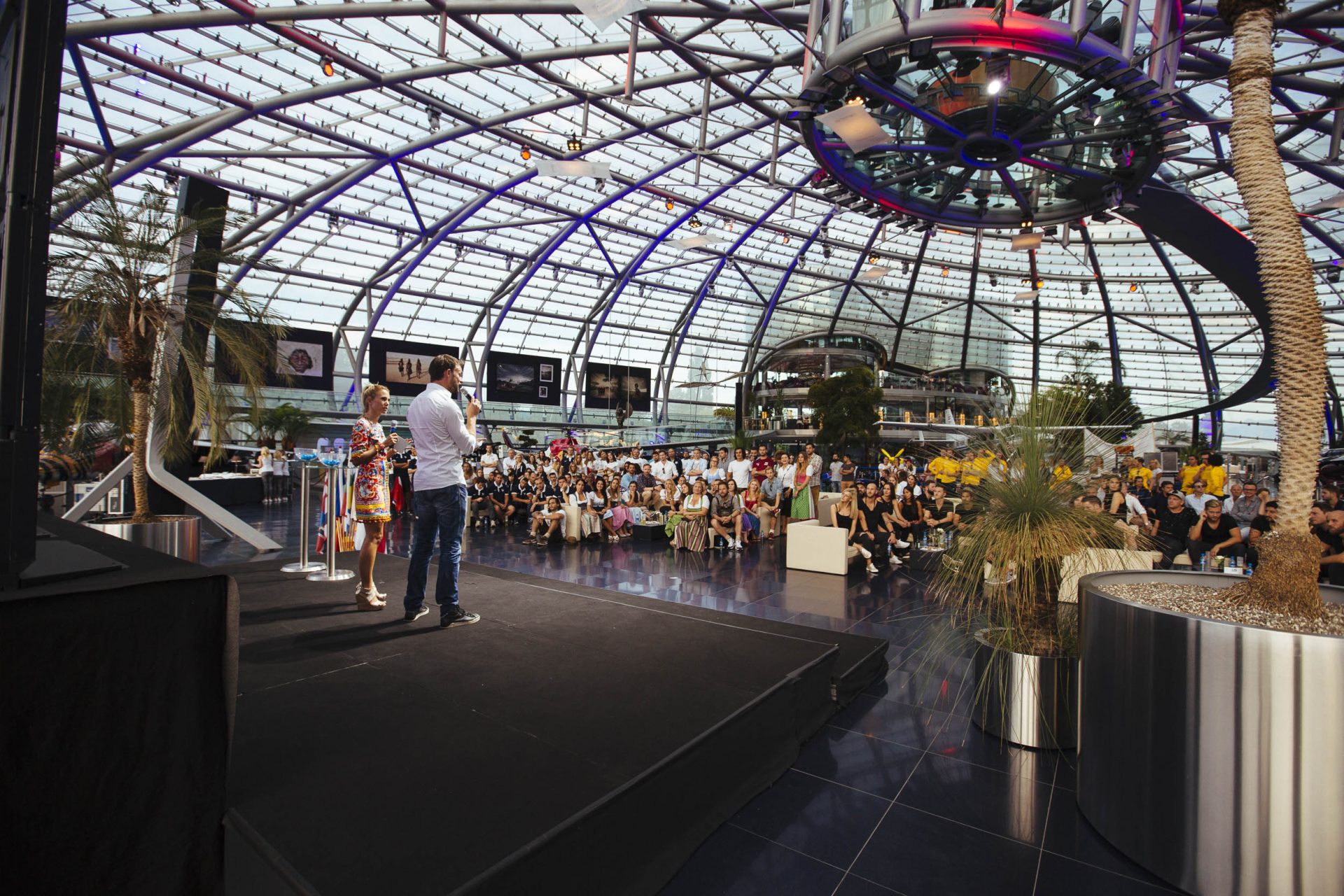 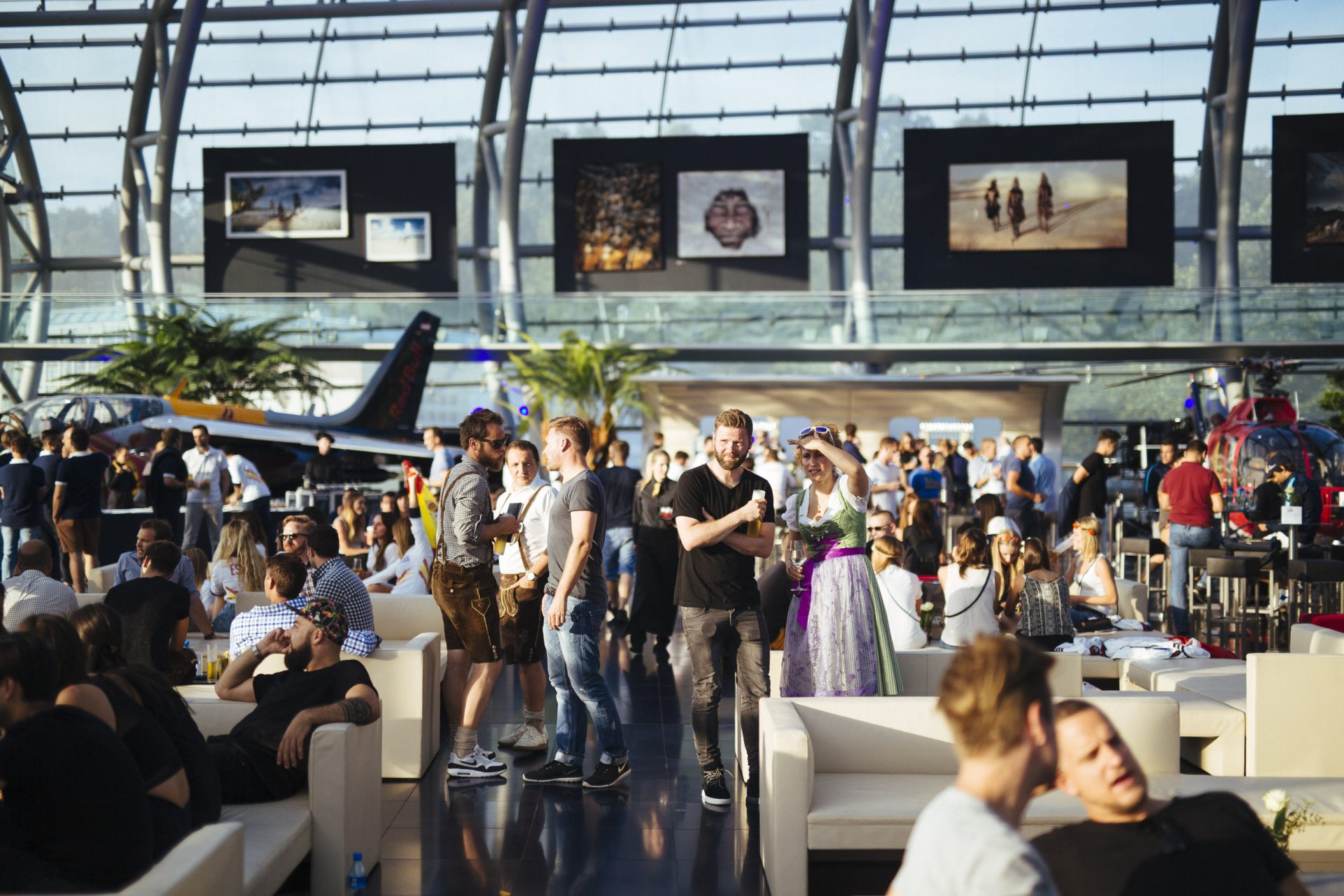 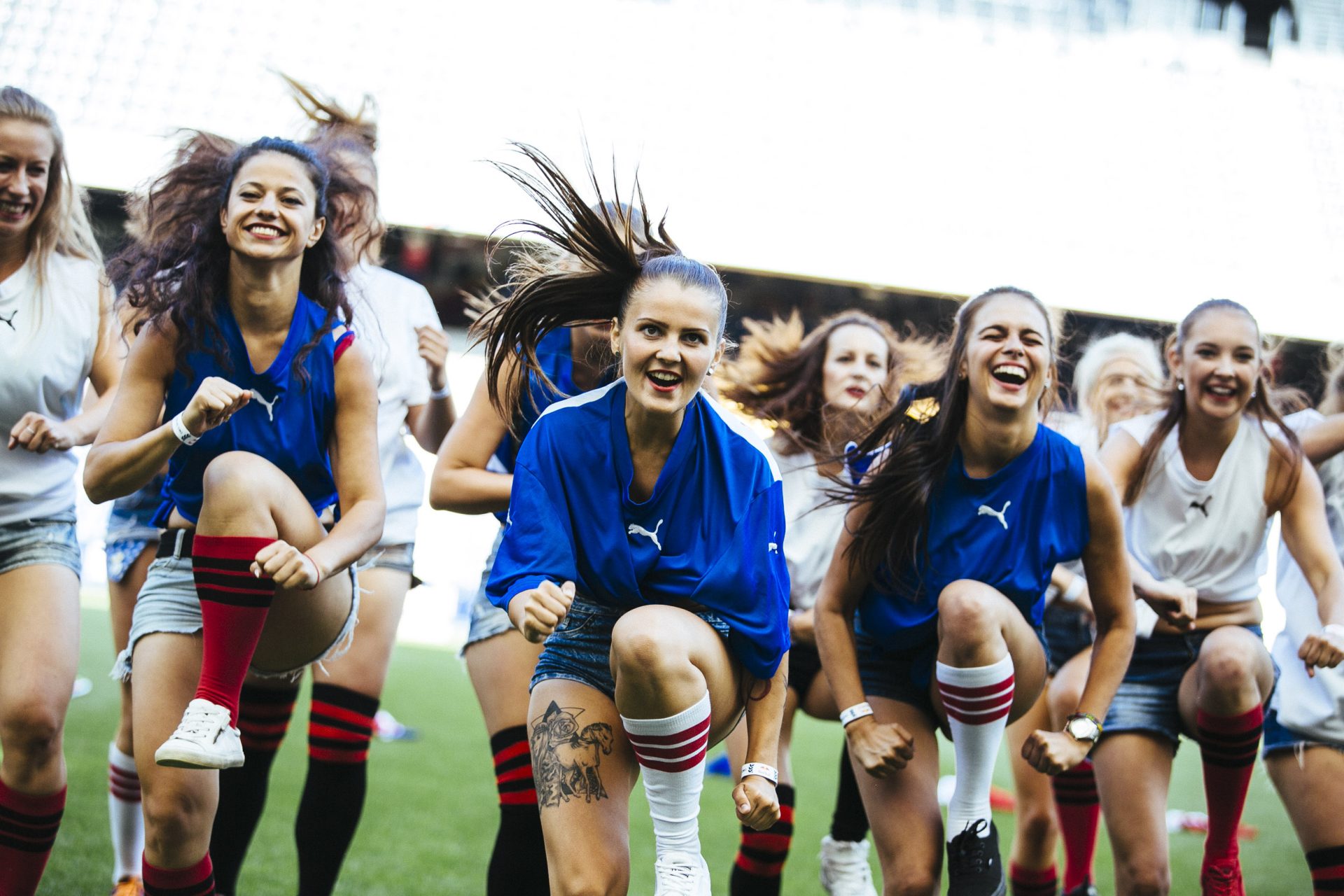 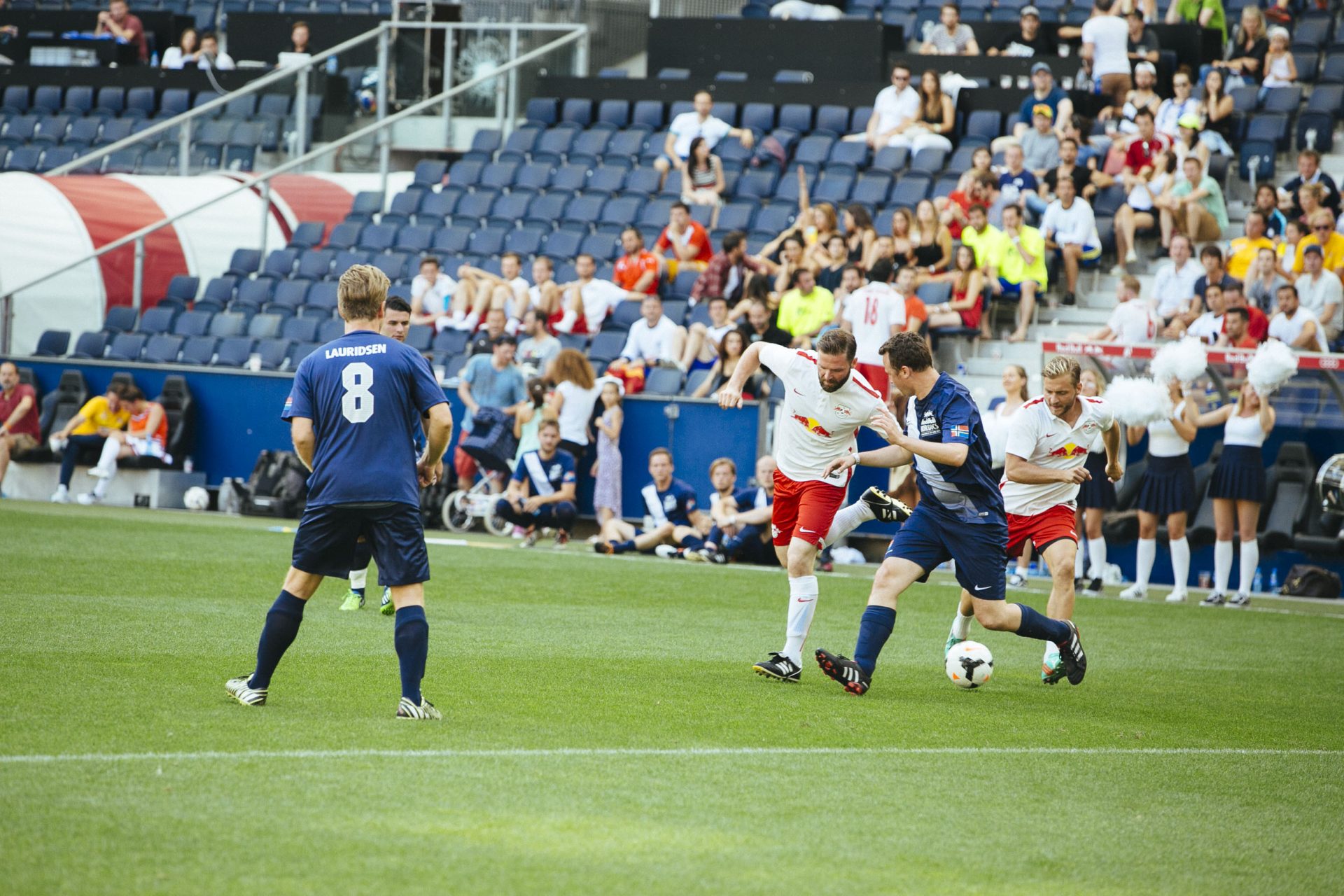 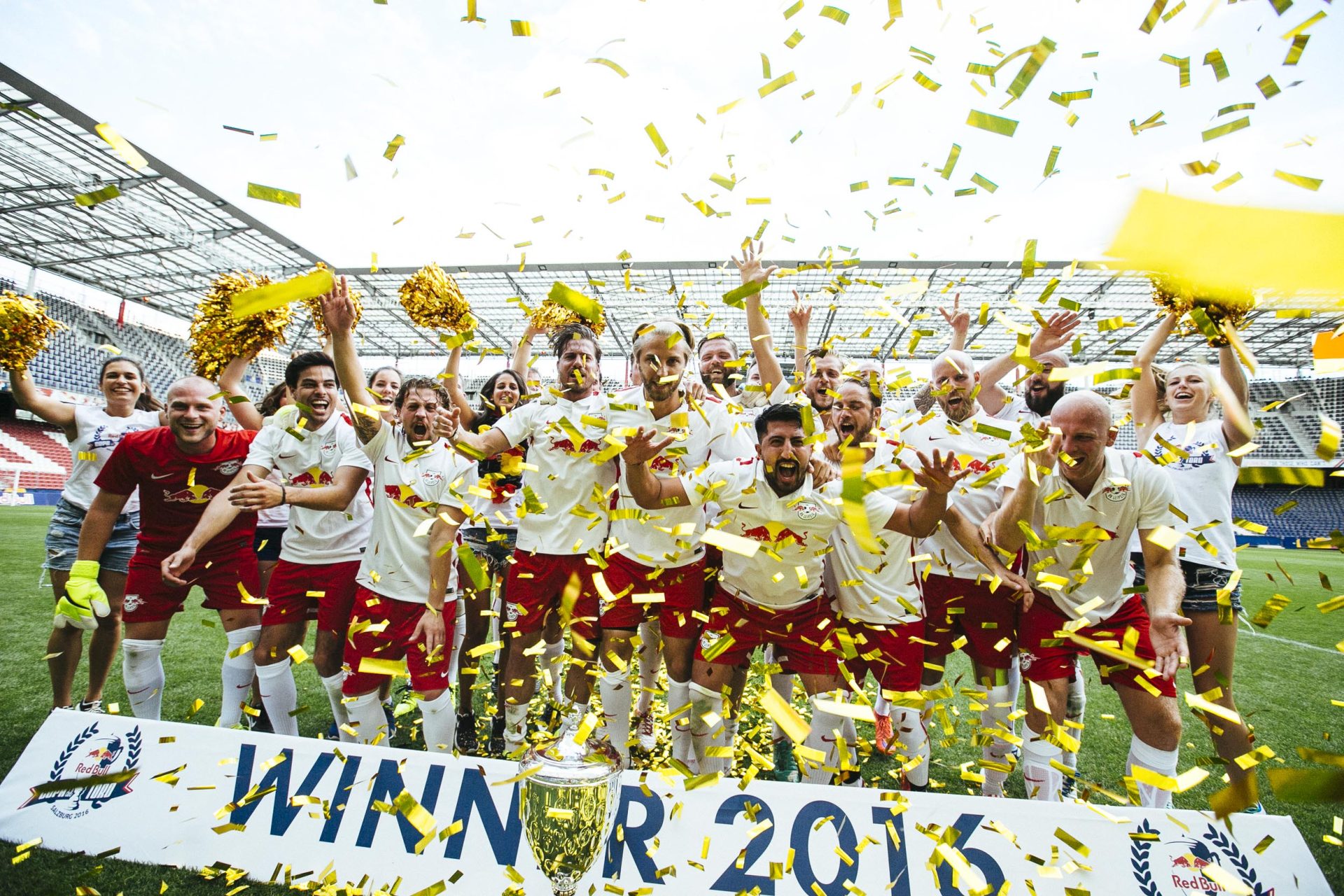 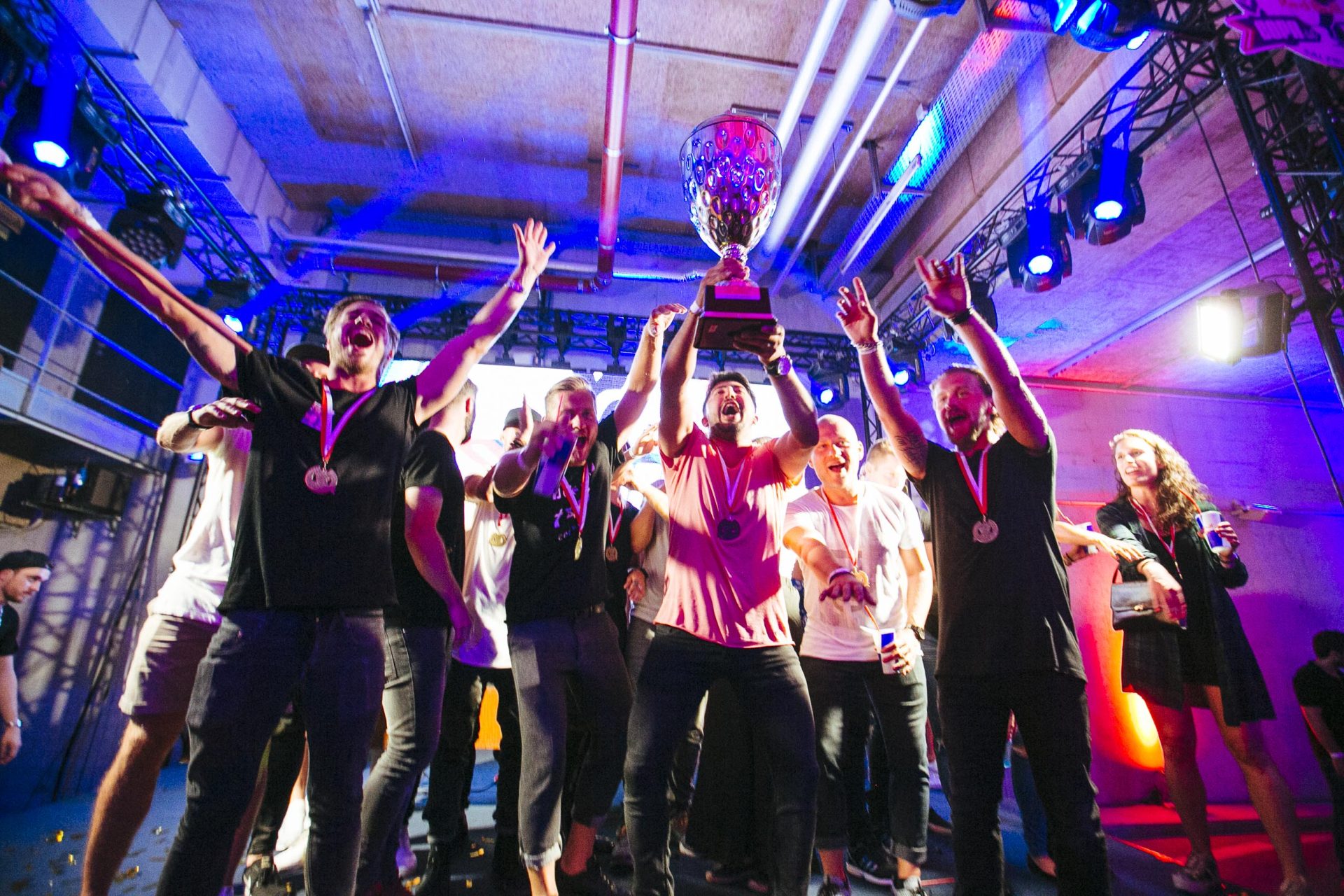 Chaka2 is responsible for the overall concept, planning & execution of the Red Bull Copa del Toro in Salzburg, Austria. For its 10th anniversary the Copa del Toro becomes the “Copa Mundial”: For the first time Chaka2 organizes a real world cup with 18 teams from all of Red Bull regions worldwide with more than 700 people participating.