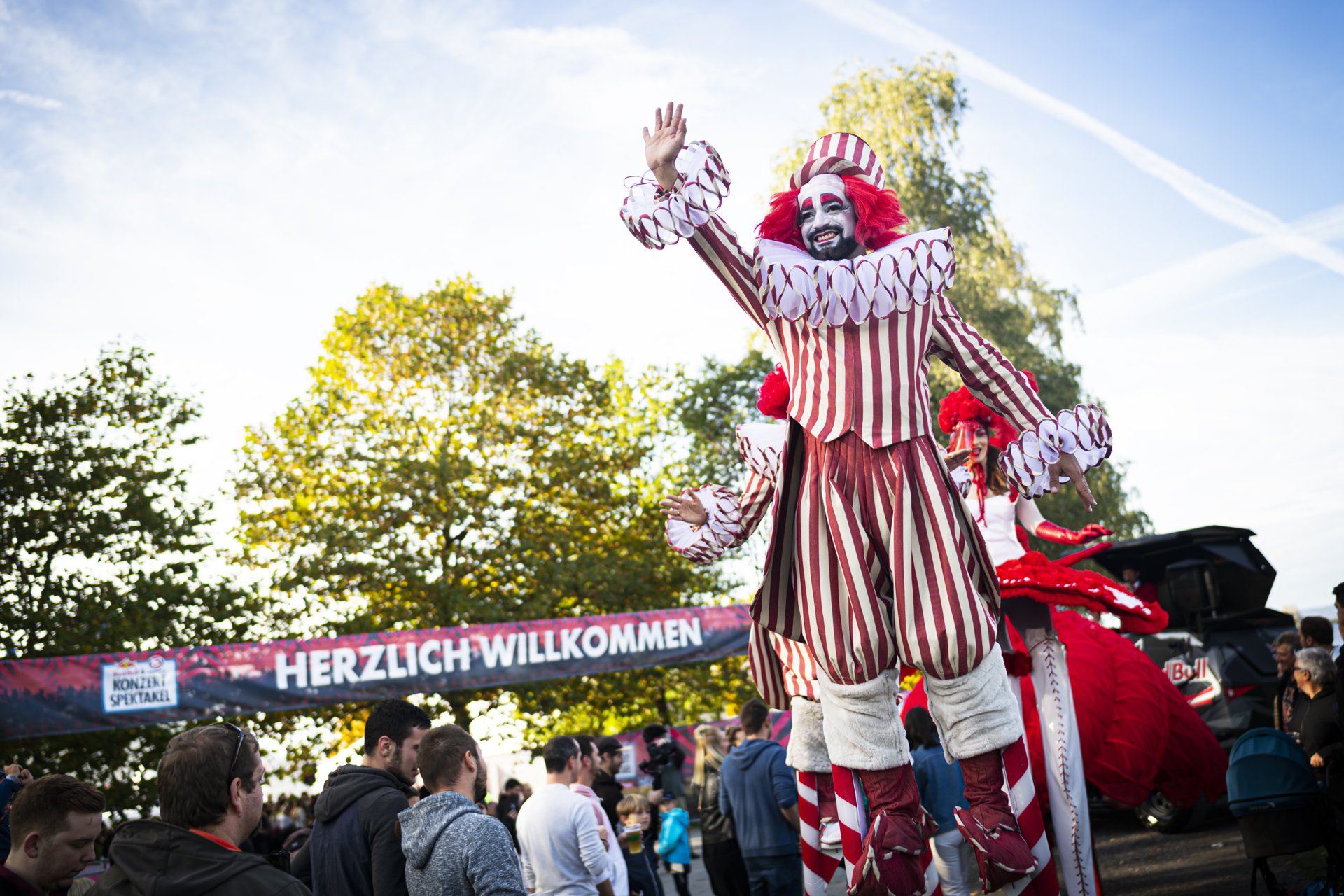 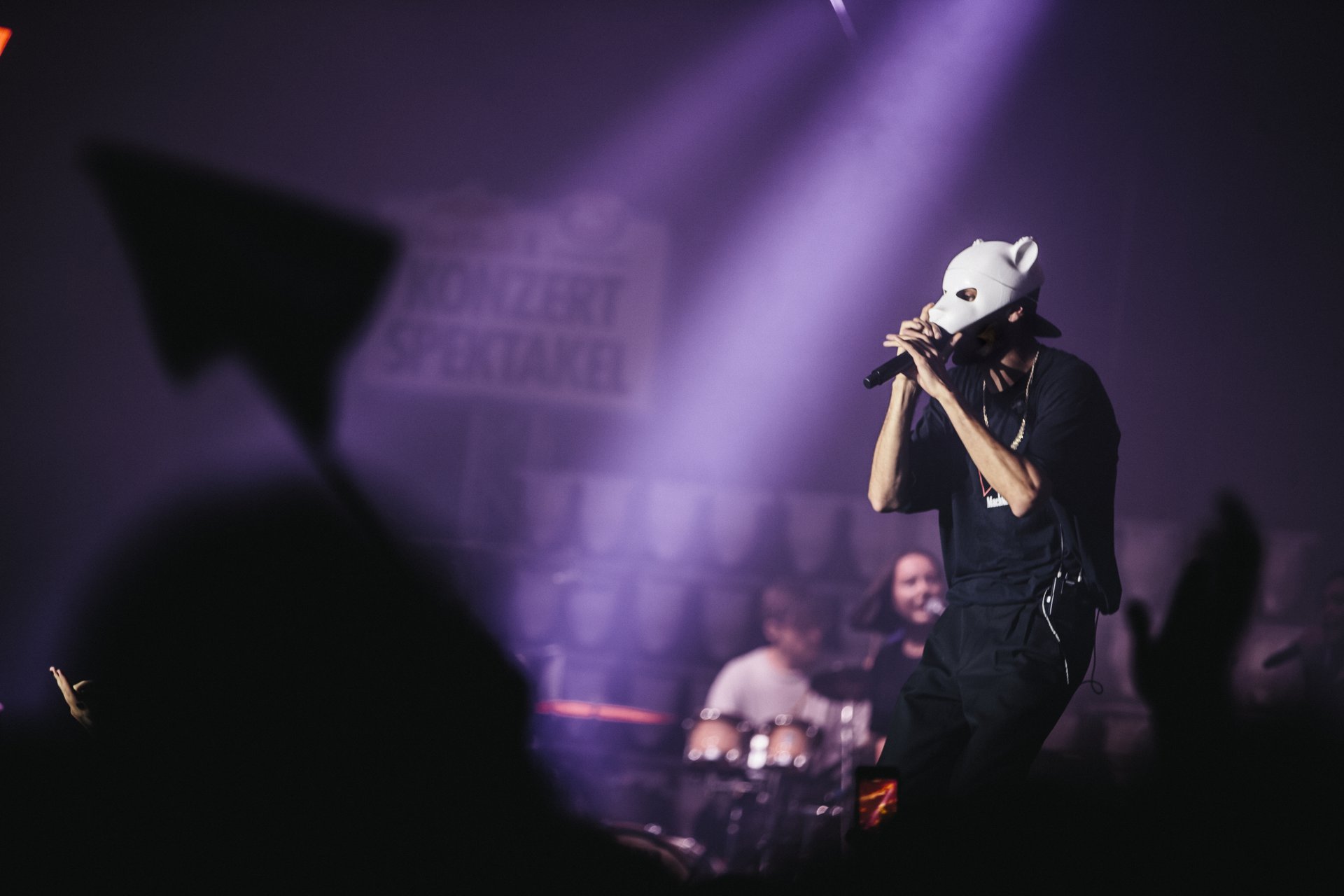 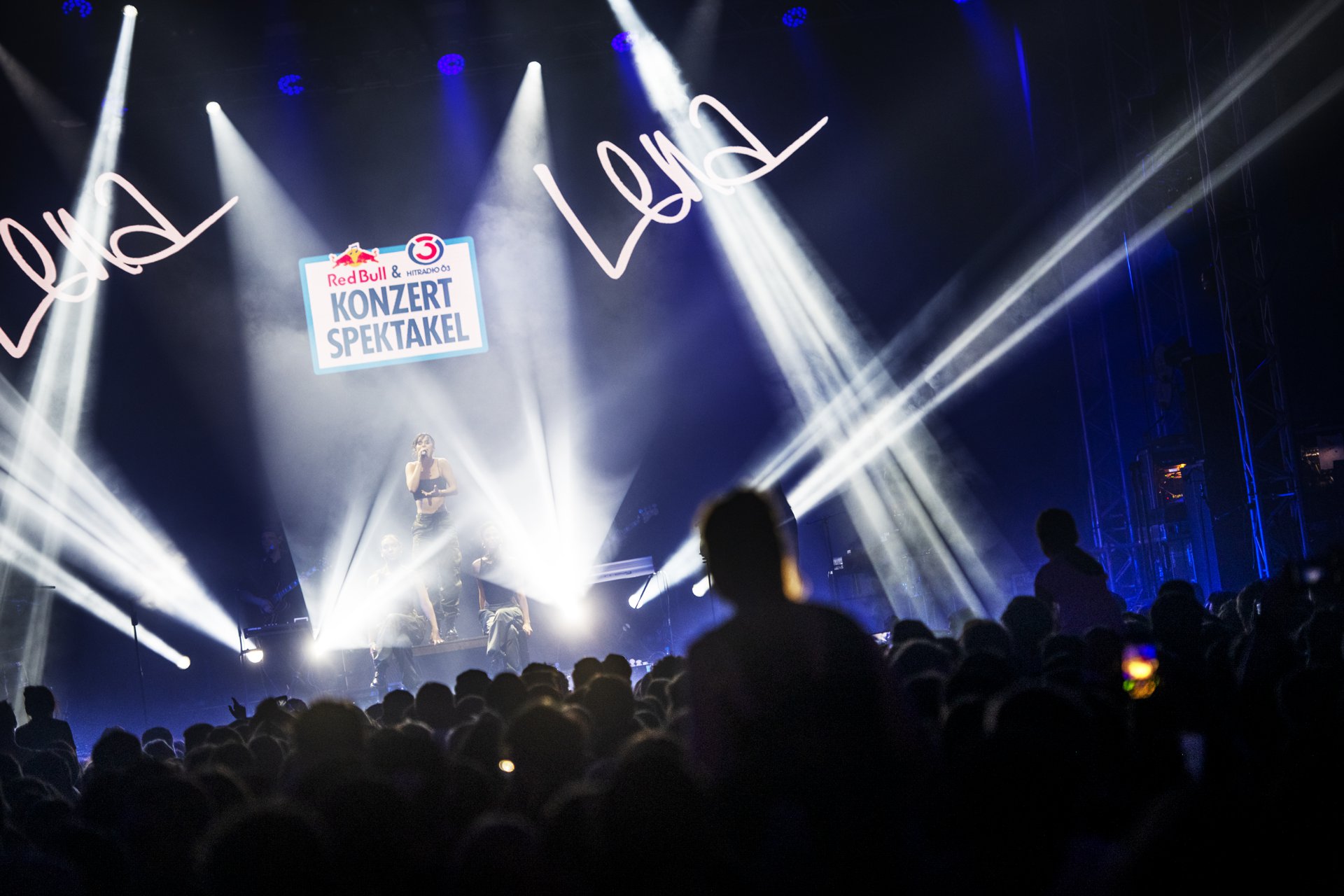 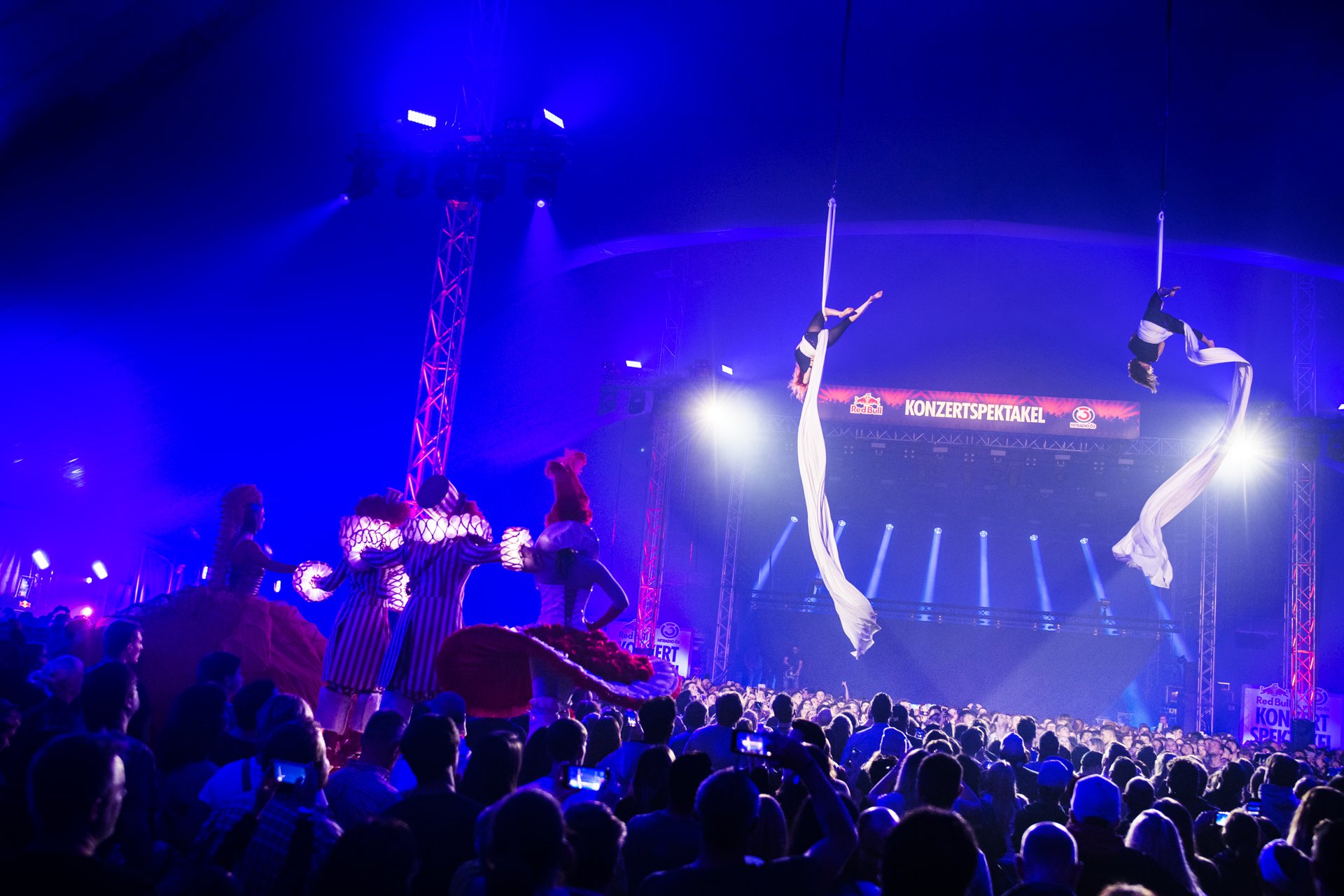 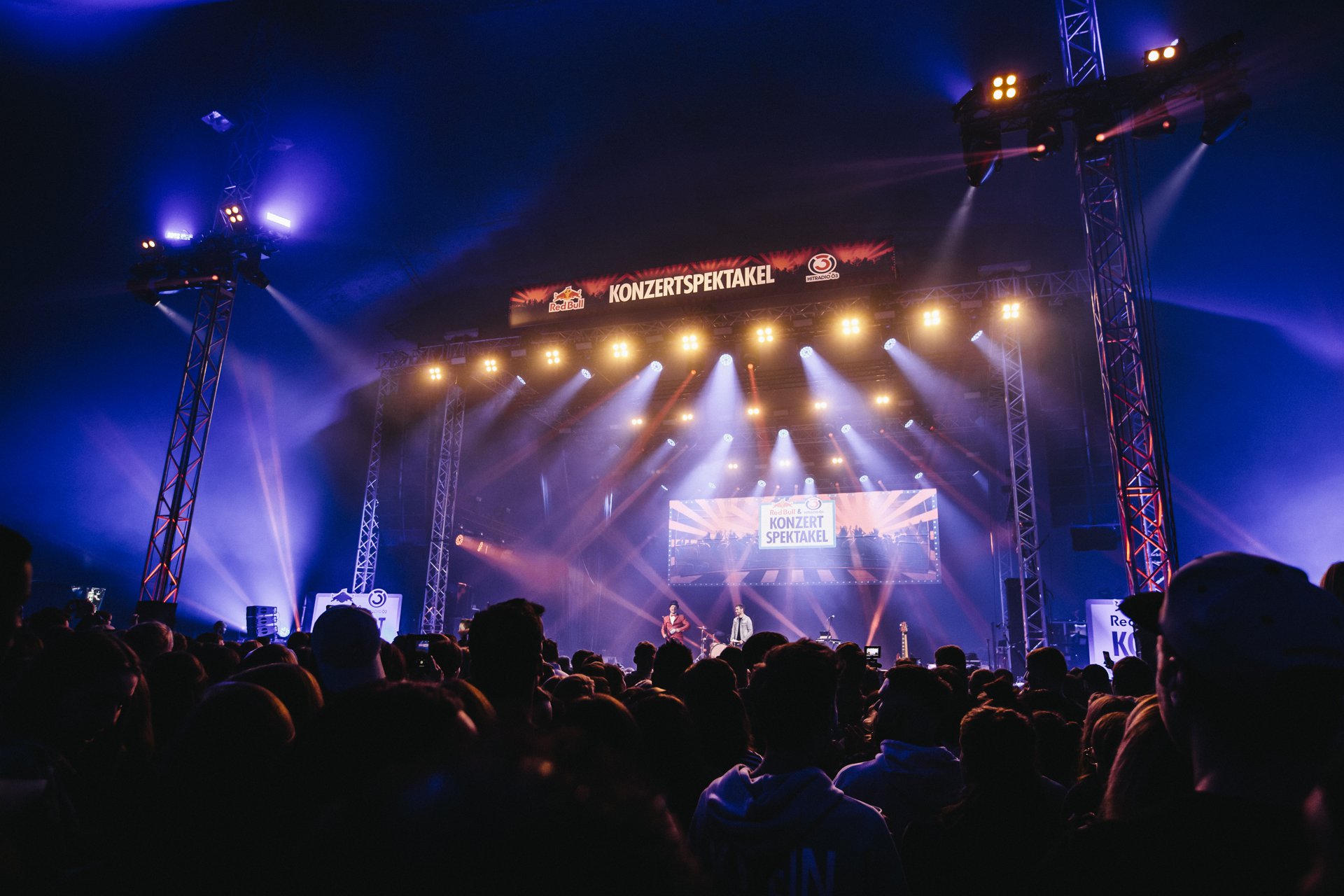 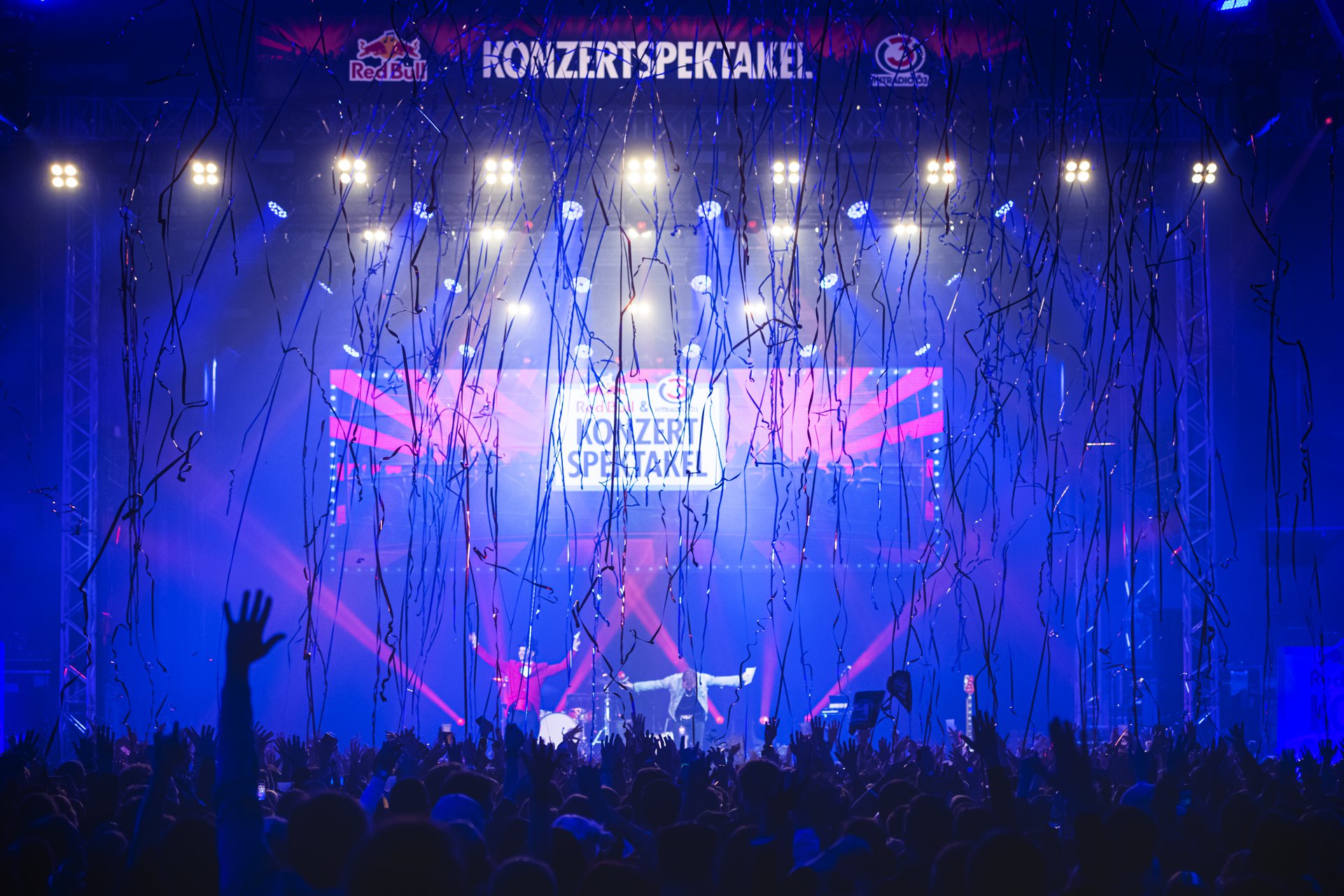 8 cities – 1 spectacular event – the spectator decides. After four months of voting, the city of Wels in Upper Austria has been successfully chosen to host the first annual Red Bull & Ö3 Konzertspektakel 2017 with special guests including Mark Forster, Alle Farben, Mike Perry, 257ers and Granada. Between the 22nd to the 24th of September the city by the river Traun was transformed into the “Festival-Circus”: the headliners and the expansive schedule made for a spectacle for all the senses. From an impressive line-up, extraordinary athletic performances, to the visual and culinary highlights – there was something for all of the 5,500 guests at the Red Bull & Ö3 Konzertspektakel. Chaka2 was instructed to find 8 new cities in 8 states that would meet all of the requirements. The search found the cities of Bischofshofen, Gmunden, Hard, Hartberg, Neusiedl am See, Wiener Neustadt, Wolfsberg and Wörgl which were motivated to participate. The week-long efforts were rewarded: on the 19th of October 2019 the Red Bull & Ö3 Konzertspektakel circus opened its doors in the Stedepark and around 5,000 music fans gazed upon a spectacular program in amazement. The majestic 10 mast tent, which was constructed directly next to the Bodensee, was transformed into an unforgettable festival ground with silk acrobatics, the Red Bull Skydive Team, a magician, as well as musicians such as CRO, Lena, Josh., Mathea and MÖWE.

Any cookies that may not be particularly necessary for the website to function and is used specifically to collect user personal data via analytics, ads, other embedded contents are termed as non-necessary cookies. It is mandatory to procure user consent prior to running these cookies on your website.